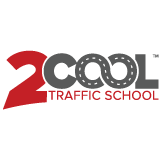 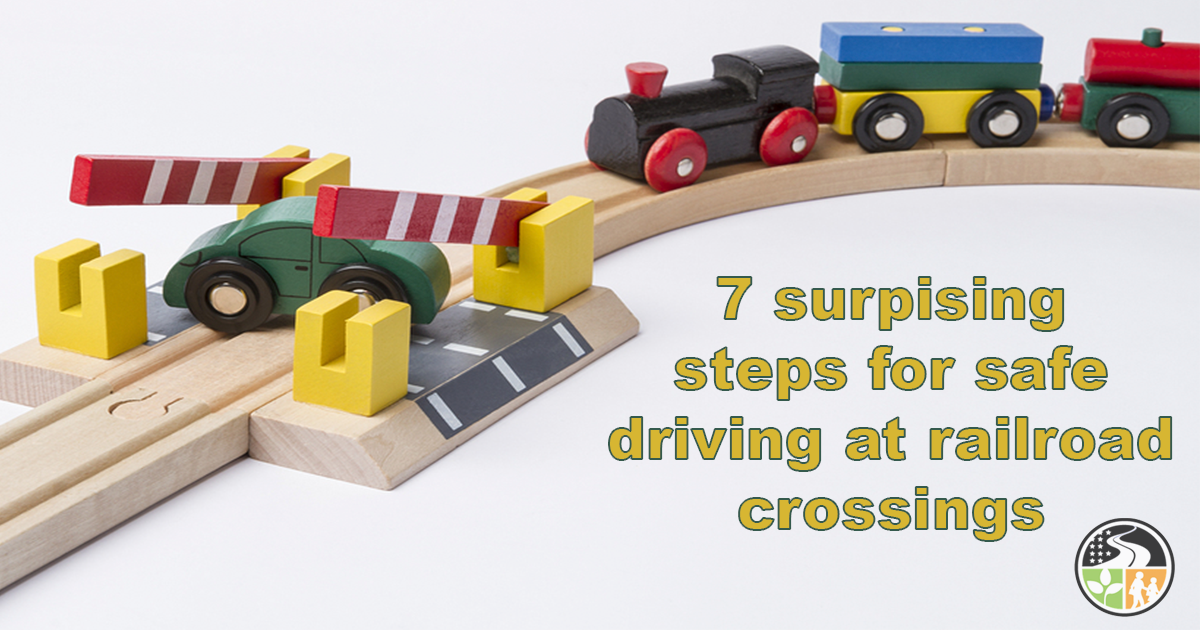 Trying to beat a train at a railroad crossing is a way to lose big – the train will always win. In fact, the driver of a vehicle that crashes into a train is 20 times more likely to lose their life than if they crashed into another vehicle.

So how can you drive safely when approaching railroad crossings? Here are a few unexpected rules to follow.

Expect the unexpected. Unlike passenger trains, freight trains don’t have set schedules. So don’t think a train won’t be coming just because it usually doesn’t at that hour. Also, passenger train schedules can change, and sometimes trains are late. Expect a train at any railroad crossing at any time.

Check for a second one. If you’re waiting for a train to pass through the crossing, be aware that another train could be passing in the opposite direction – and you can’t see it. After a train passes, keep alert for any others that might be on the tracks.

Trains don’t stop fast. By the time a train engineer sees you, it’s too late to stop. Why? Trains can weigh up to 20 million pounds. A train that size can take a mile or more to stop. That’s 18 football fields of stopping distance! You don’t want to be in the way of a train. It won’t stop for you because it can’t. So don’t take chances crossing the tracks when a train is approaching.

What if your vehicle stalls? Since railroad tracks may be raised above the road surface, cars have stalled trying to get over the tracks. Be aware of the incline and shift before the crossing. If you do stall on the tracks, get everyone out of the vehicle ASAP. If a train is approaching, make sure you run parallel to the tracks in the direction of the train to avoid being hit by flying metal or glass when the train hits your vehicle.