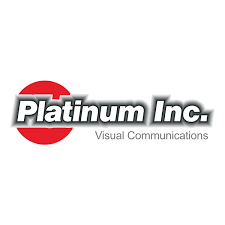 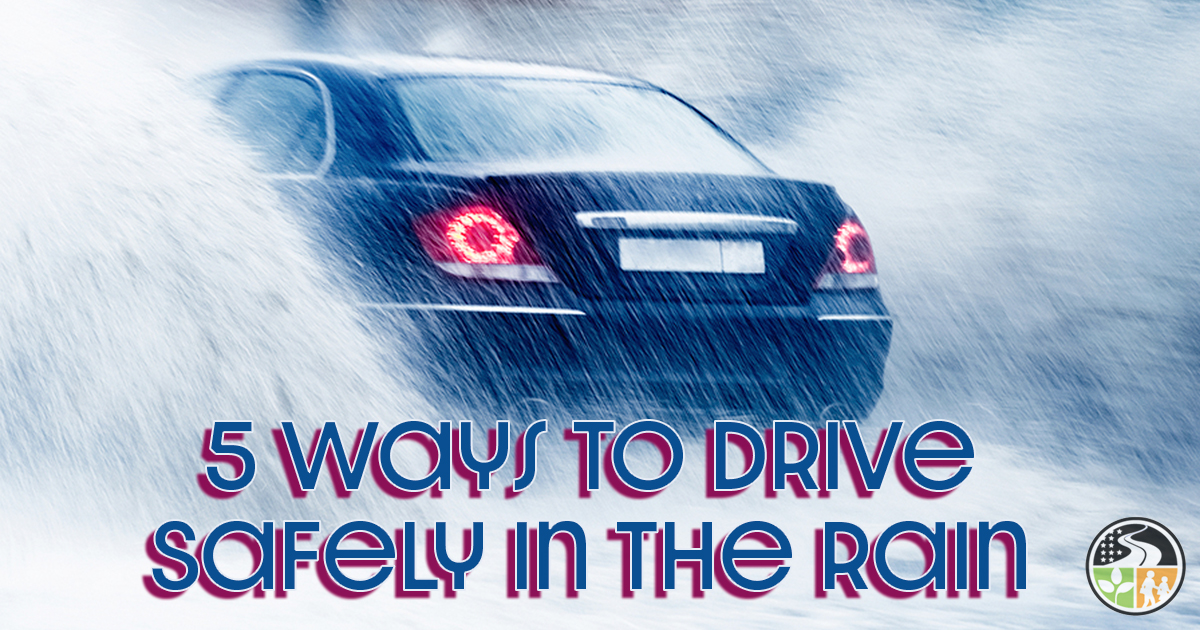 Dealing with heavy rains while you’re behind the wheel is not just a nuisance. That violent downpour is actually dangerous. In fact, in the United States, half of all flood fatalities involve vehicles. Staying safe while driving in the rain is possible. In this article, we’ll go over five ways you can master the elements and drive safely in the rain.

Read More
How to Reduce Distractions When Driving Thursday, April 15, 2021 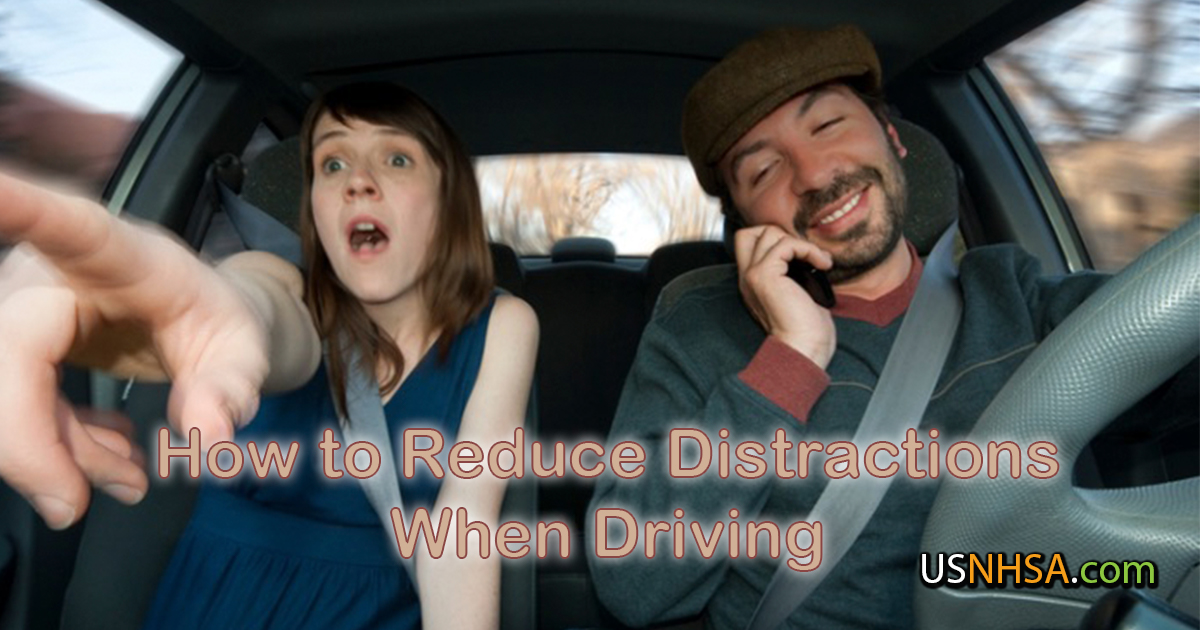 Can you stay focused while driving and still perform another task at the same time? You might be tempted to take advantage of a calm moment behind the wheel. For instance, on a straight stretch of road, you may want to multitask by sending a text message or applying lipstick. 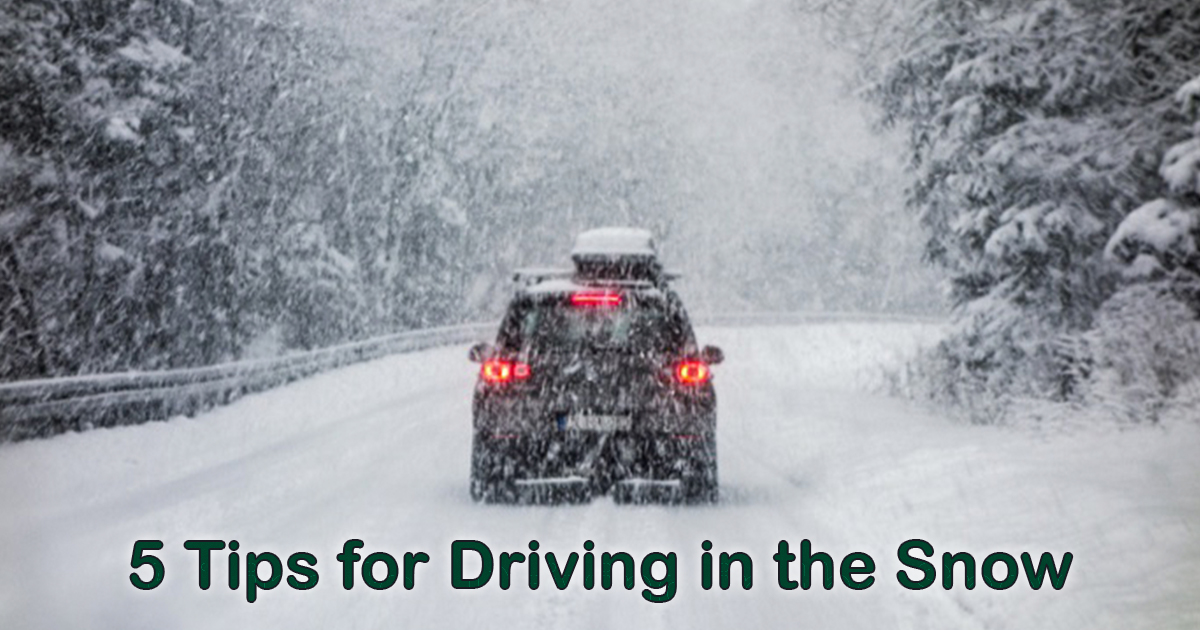 Perhaps one of the best tips for driving in the snow may be the suggestion to not go out at all. On a wintry day with the snow softly falling, you might decide to opt to snuggle up in front of the fire with a cup of hot chocolate in hand. If you’re not used to driving in the snow and can stay home during that snowstorm, take the safe option. However, if you must go out and you see heavy snow blanketing the roads, use these tips to arrive safely to your destination.

Read More
How to Drive Safely—Even in Cities (and With the Worst Drivers) Sunday, February 14, 2021 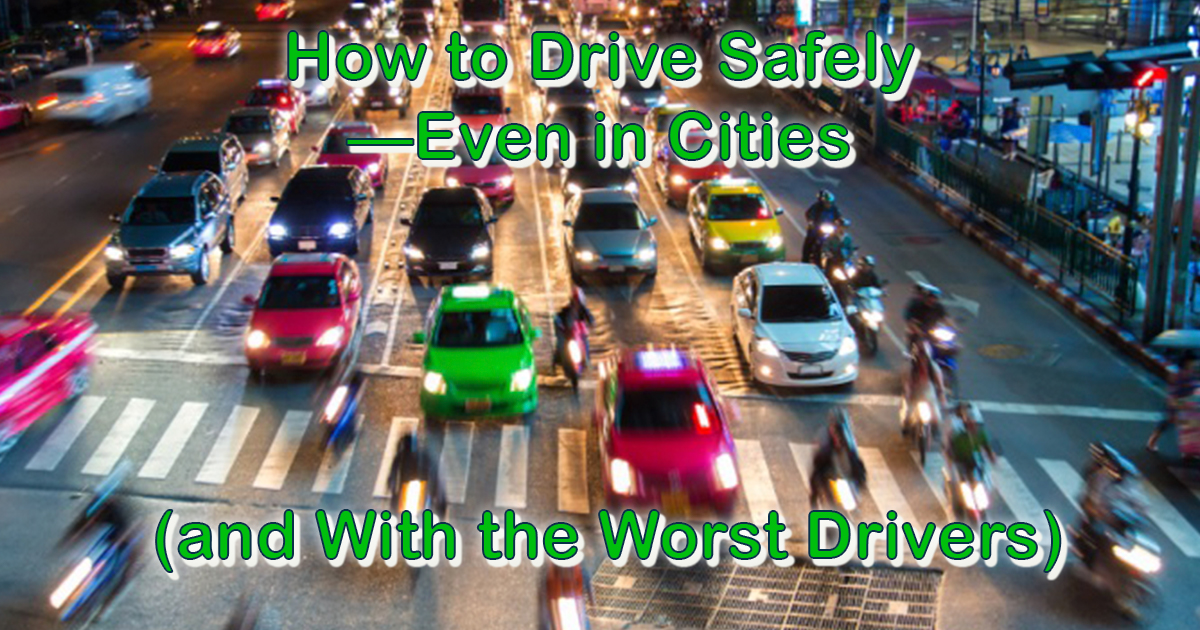 Increasingly congested cities, longer commute times and shorter tempers make driving in cities a challenge. Perhaps you have felt the frustration of trying to navigate an unfamiliar downtown area in heavy traffic. Add to that damaged infrastructure, and drivers that are careless or violate traffic laws, and you have situations that try the patience of even the calmest person. 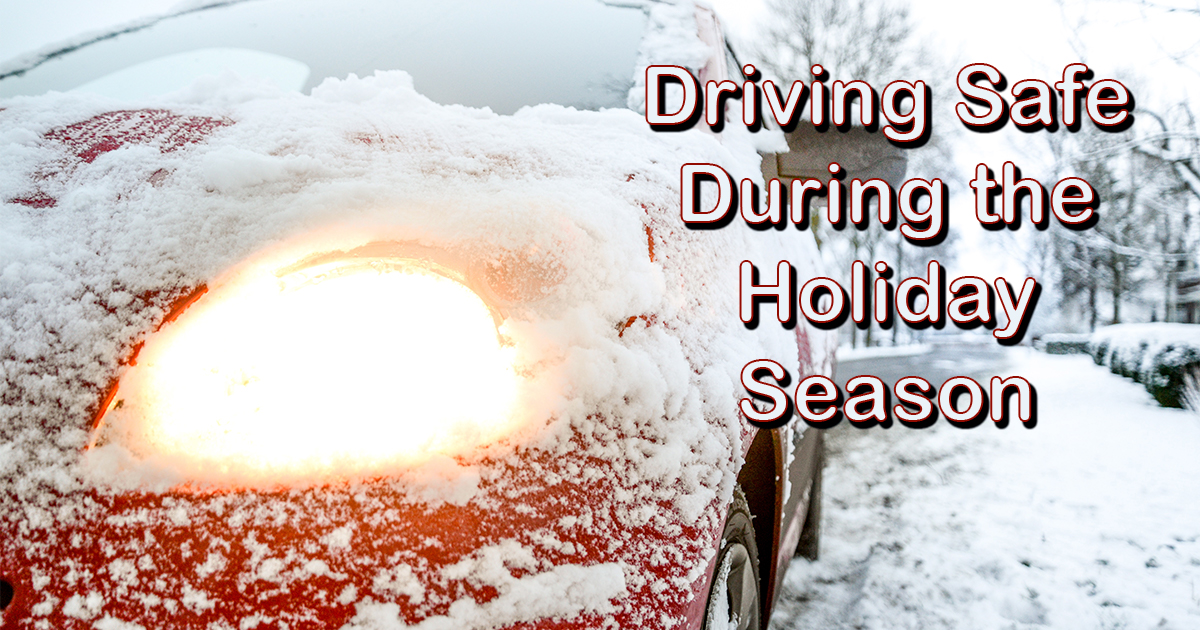 Read More
How to Share the Road With Emergency Vehicles Monday, November 30, 2020 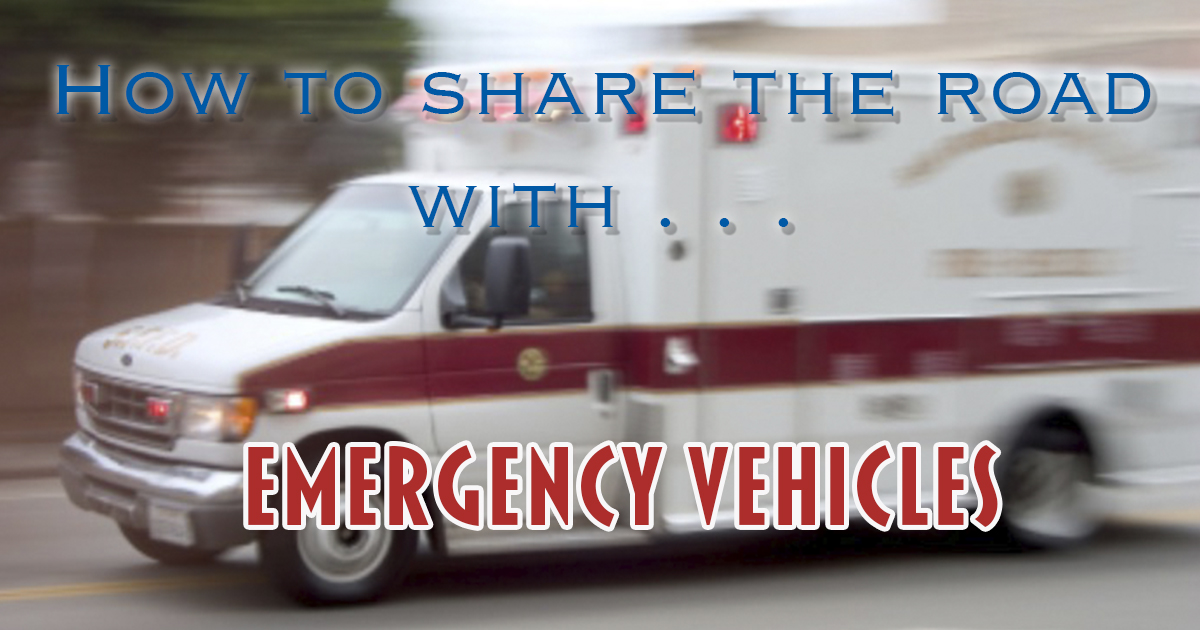 You’re calmly driving down the highway on your way to work, thinking about your plans for the weekend, and wondering why your dog didn’t want to eat breakfast today—basically a typical morning. And then you hear it. The sirens. After a quick glimpse at your speedometer (don’t worry, you’re within the speed limit), you realize the sirens aren’t for you. It’s an ambulance, and you can see in the rearview mirror that the flashing lights are coming up behind you. What should you do?

Read More
The Danger of Driving in Rural Areas Tuesday, May 5, 2020 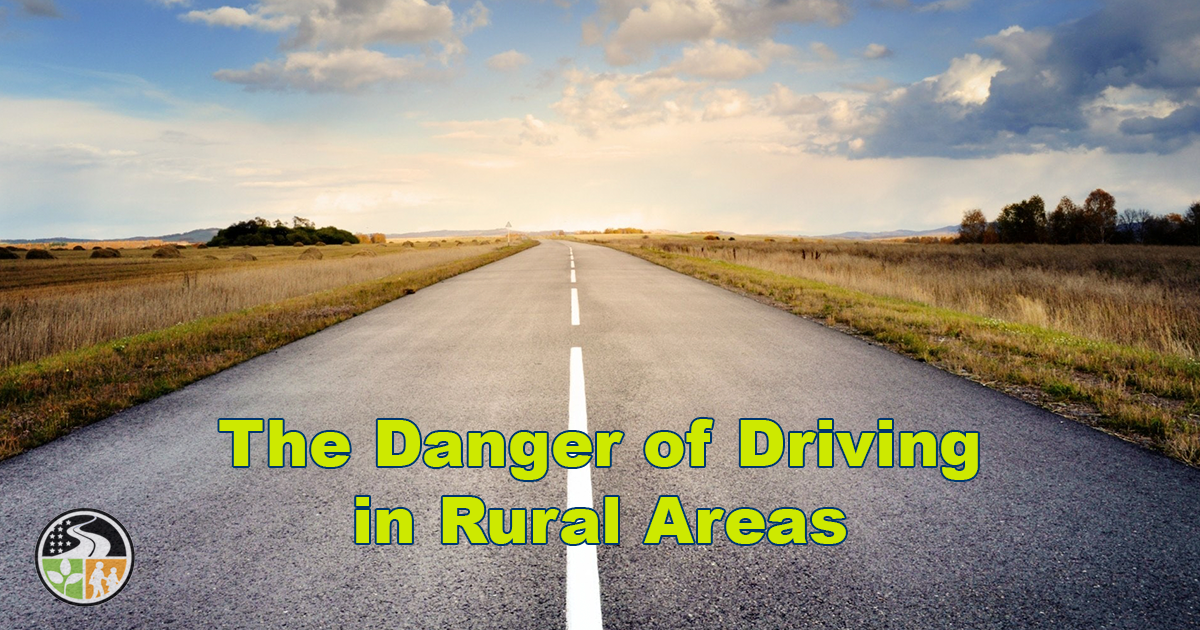 If you do not use the word "rural" very often, this basically refers to the countryside, away from the hustle and bustle of city life. Is it safer to drive in a city or in a rural area? Most people would probably respond that country roads are much safer. After all, there are fewer cars! A driver doesn’t have to worry about as many fender benders. There are no furious taxi drivers shouting at you as you try to maneuver through the streets. And, in general, there is less chaos on the nation's backroads. However, most people would be wrong. 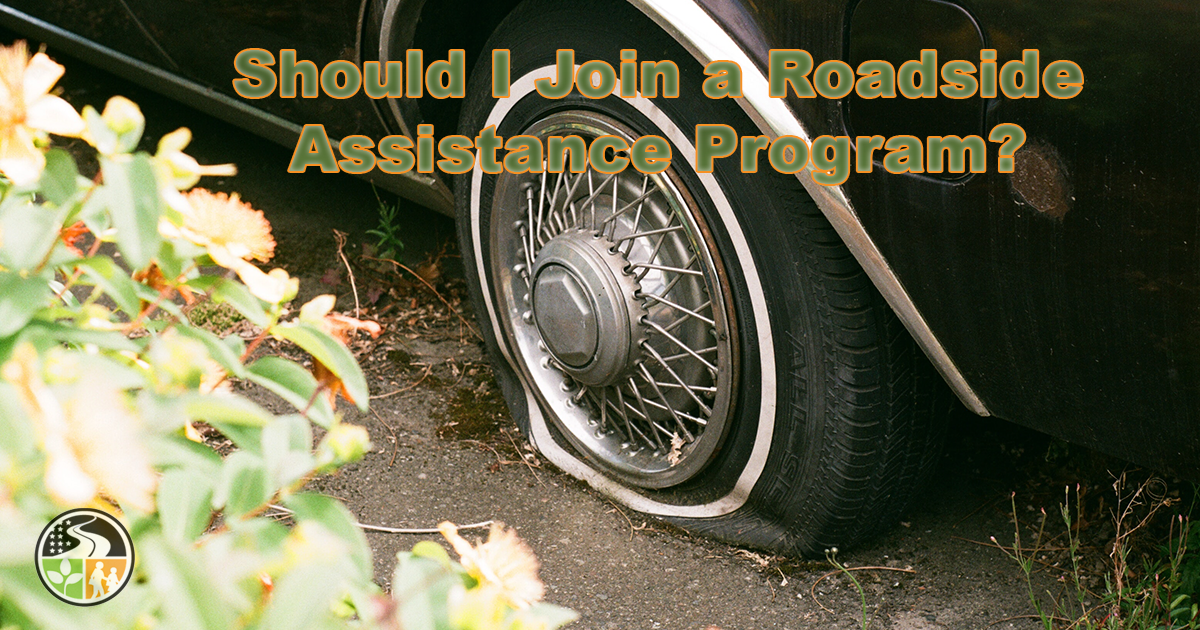 Oh no! It happened again . . . another flat tire. And this time, you forgot to put the new spare tire back in the trunk. What are you going to do? That type of uncomfortable situation has existed ever since cars were invented. For that reason, automobile clubs that provide roadside assistance have existed for almost as long as cars have been around. 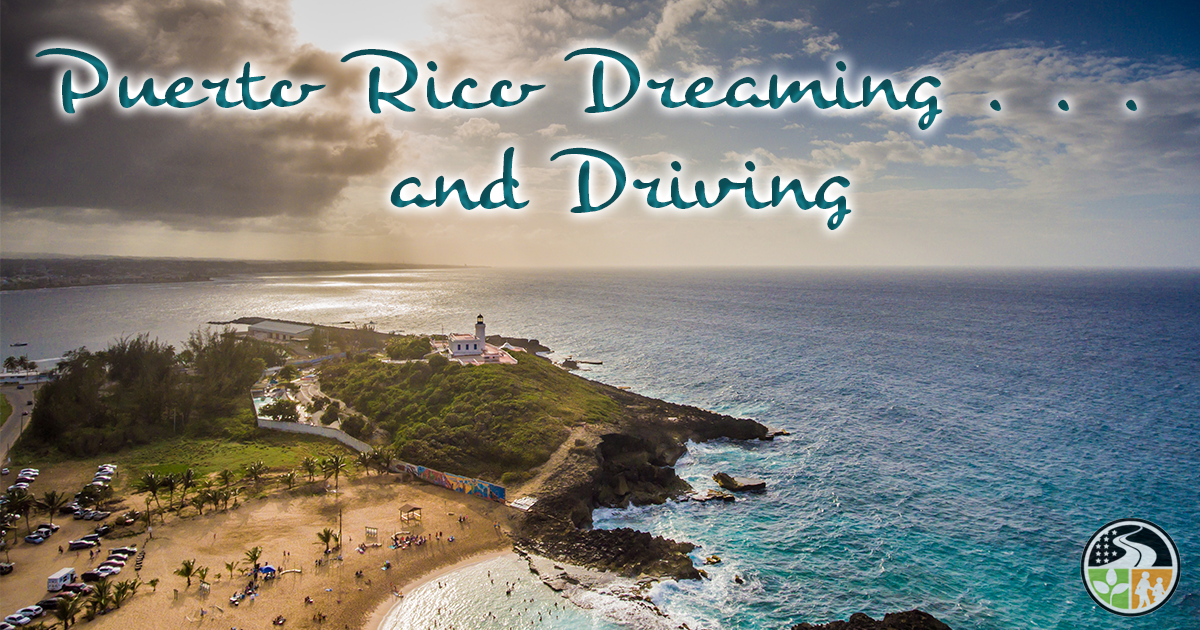 A visit to Puerto Rico requires no visa and the island uses the US dollar. The roadway laws are basically the same as in the United States, albeit with Spanish signage. But what about driving in Puerto Rico? Here are several tips to help you navigate the “Island of Enchantment.” 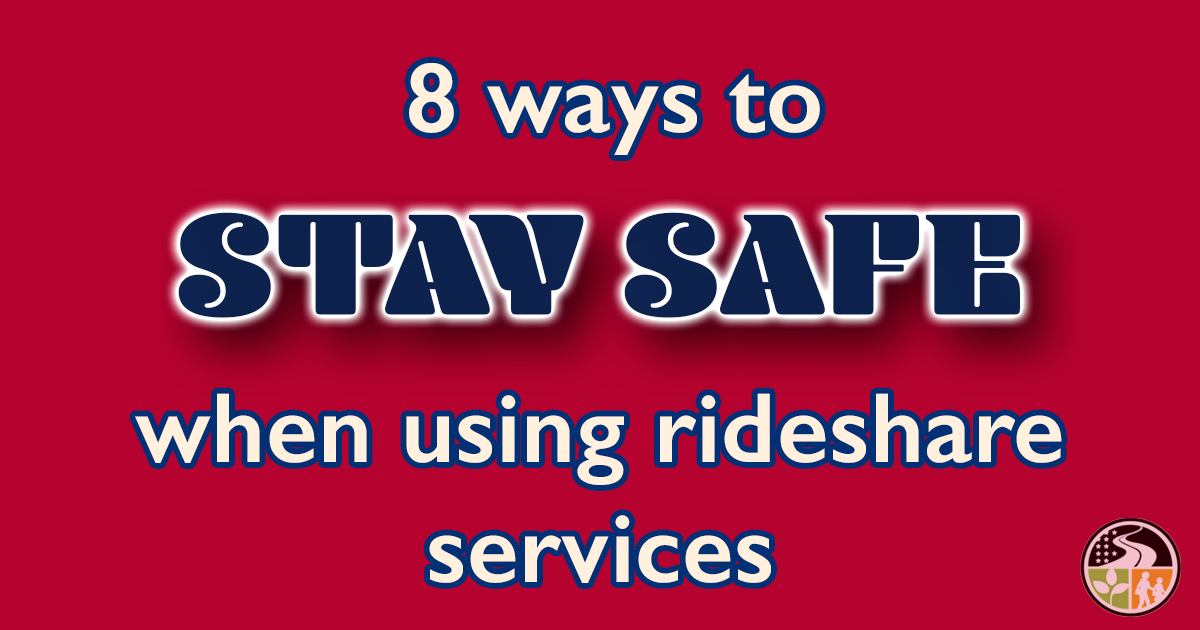 Ride-sharing companies have blossomed all around the world. About 14 million riders every day opt to use a ride-share appin the United States alone. Many people consider the service to be a convenient, safe and cheap alternative to hailing a taxi. Have you considered using one of these services? While the majority of ride-share app users have never had a negative experience, you should always take precautions to stay safe. Here are eight tips to enjoy your ride and avoid the dangers.